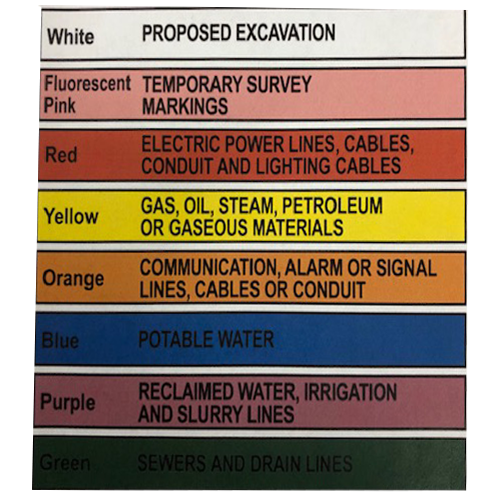 July 24, 2017 – As part of its mosquito control program, the Health Department will conduct a second aerial larvicide treatment to marshes and other nonresidential areas of Staten Island, Brooklyn, Queens and the Bronx from Thursday, July 27 to Monday, July 31, between the hours of 6 a.m. and 7 p.m., weather permitting. While three days are allotted for this activity, the application may be completed in less time.

The Health Department monitors mosquitoes that carry the West Nile virus and could carry the Zika virus. The Department also applies pesticides to mosquito breeding grounds when appropriate throughout the summer. During warm weather, mosquitoes can breed in any still water standing for more than five days. In the targeted areas, existing hot and wet weather conditions can escalate a rise in mosquito populations. Due to their size and limited accessibility, these areas will be treated using a low-flying helicopter. The areas to be treated are identified in charts below.

The most effective way to control mosquitoes is to eliminate any standing water. New Yorkers are also encouraged to mosquito-proof their homes and take precautions when spending time outdoors.

The Health Department will be using environmentally friendly larvicides to kill infant mosquitoes before they grow into adults. VectoMax® FG contains naturally occurring bacteria and will be used for this application. This product has been approved by the U.S. Environmental Protection Agency and the New York State Department of Environmental Conservation and will be used on mosquito-breeding sites throughout the mosquito season.