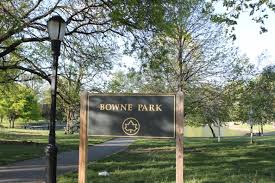 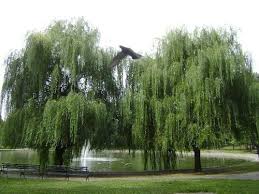 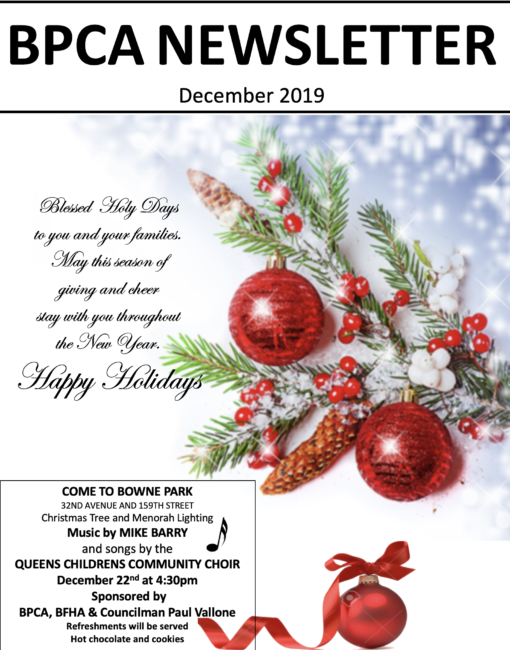 Senator Liu wants to hear what you think about bioswales and rain gardens. Please take the survey at liu.nysenate.gov.

The draft plan for the Queens Bus Redesign has been released. Senator Liu sent a letter to the MTA with all the input our office has received and I have attached a copy HERE

Senator Liu encourages you to provide your input on the proposed plan. Below are the time and dates for some public workshops scheduled by the MTA. We also plan to schedule a forum in the district and will send details in the near future. Please also be sure to share your input with the MTA (Queens Bus Redesign Comments) and with our office at liu@nysenate.gov or 718-765-6675.

Thank you for working with us to make the Queens bus system safe & effective for our community. 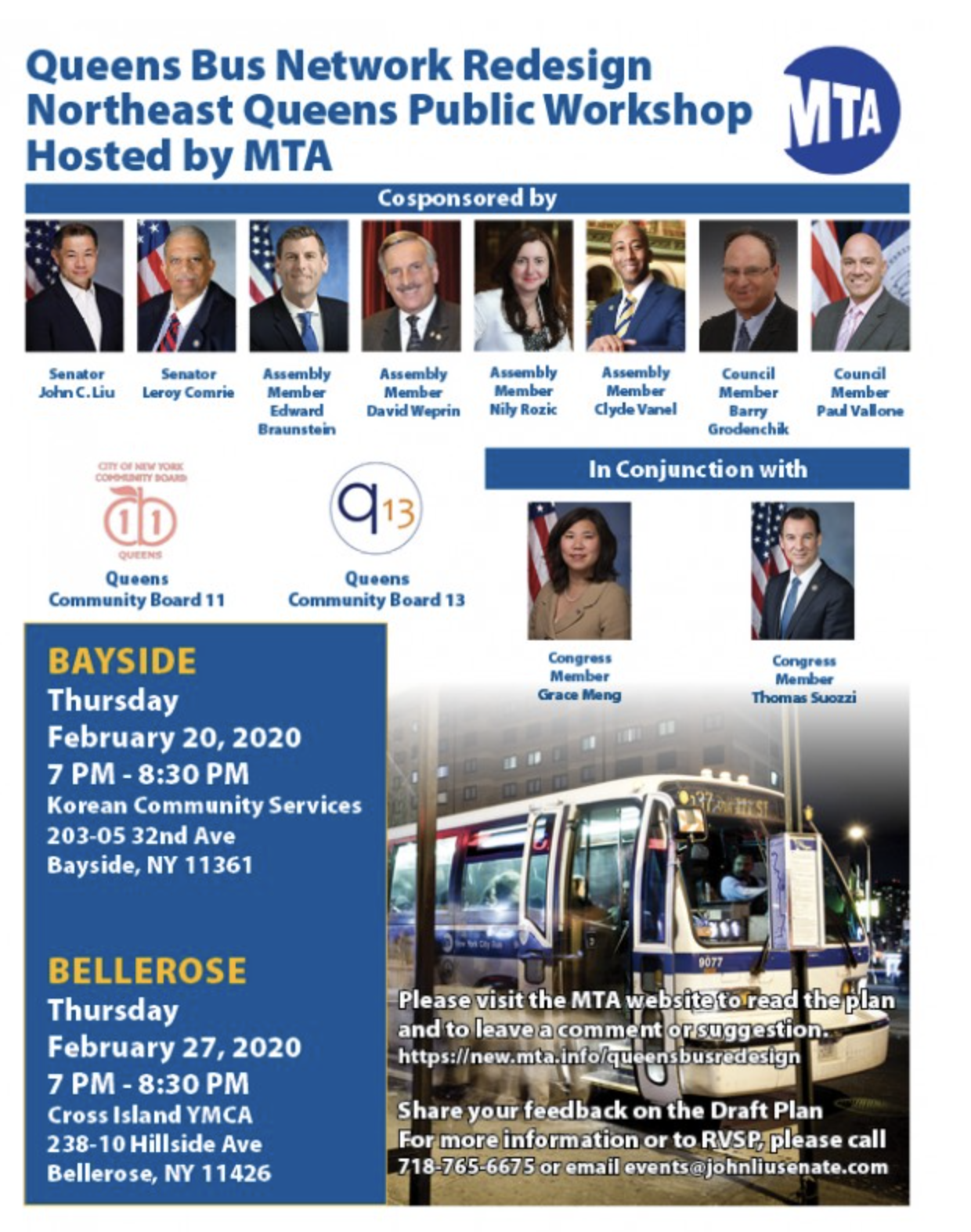 Assistance for snow shoveling in the event of a snowstorm of 6 inches or more: Call Department of Aging 212-602-4100 or 311 for assistance by phone. Click shoveling for details.

We would like to remind the community that cold weather can be deadly for pets. Please read how cold weather affects animals and what you can do to protect them. Click HERE for more details. 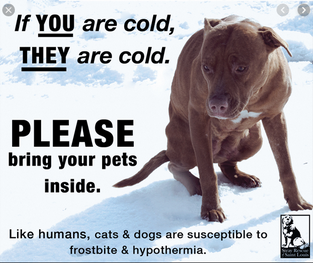 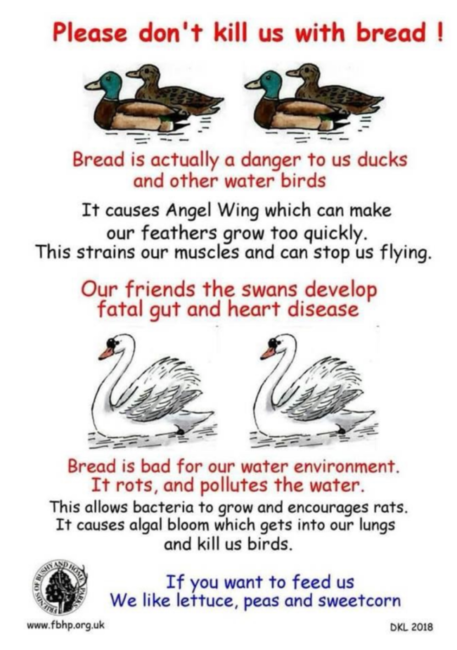 If you are not getting our online newsletters…

… Please send us your corrected email address HERE. It must be in the format xxxxx@aaa.bbb, for example JohnSmith@gmail.com (no spaces are allowed).

Click on button to join our new online newsletter to stay in touch with Bowne Park Civic Organization announcements. In addition, we forward emails from other organizations such as the Parks Dept via our newsletters.

For Email Newsletters you can trust.

If you are interested in receiving our newsletters, please consider becoming a member. Click HERE for more information.

To join, go to www.nextdoor.com

Become a Member of